What really drives the ultra-conservatives of this country. 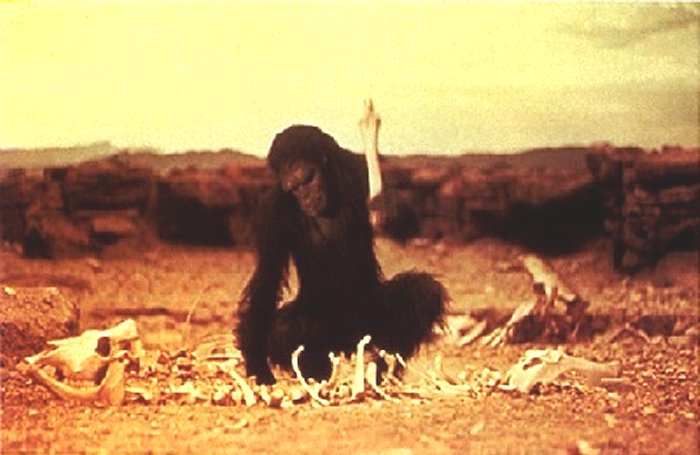 I have spent quite some time, no doubt way too much, on the question of what are the psychological levers being pulled in population of this country today. I just have trouble reconciling the idea of rational, thoughtful human beings reacting to reality the way they do, which is mostly to wig out, reject reality when it conflicts with their preconceived ideas, blame everyone else but themselves for everything, vilify all “enemies” both real and percieved, think that breaking the law is quite acceptable if not required for “their side”, and wanting to blow up the entire Middle East.

I have come to the following, very simple conclusion. They are all scared spitless. They cannot even function or act like rational, compassionate human beings, because they are so scared. And of what are they scared? Pretty much everything and everyone that isn’t “one of them”.

- All non-Caucasian people, particularly Muslims and Mexicans (as of today). They are all, every single one of them, is either out to blow us up or take our over our country by taking our jobs and making everyone speak Spanish.
- All people whose religion is not of the fundamentalist Southern Baptist persuasion. Catholics are almost on par with atheists.
- All people whose sexual proclivity and enjoyment of the activity is not driven by shame. Even heterosexuals who openly enjoy sex are to be shunned or converted.
- Democrats, liberals, “hippies”, “secularists”, etc., who have different ideas than they do about the out-of-whack priorities of this country.
- Anyone who speaks a language other than English, such as French, German, Spanish, Polish, etc.

In other words, the ultra-right conservatives of this country are absolutely terrified of everyone that ISN’T JUST LIKE THEM. It is Tribalism taken to the extreme. Remove all our technology and communication skills, and it all resembles the scene from the beginning of “2001: A Space Odyssey”, with the pre-humans freaking out every single day when both tribes show up at the water hole at the same time.

The famous Franklin Delano Roosevelt quote, “The only thing we have to fear is fear itself” is nice sounding tidbit and contains a certain amount of truth. However, I think one additional thing to fear is what fear drives people to do. Terrified people are rarely reasonable, and the more terrified they are, the less reasonable they are.
Posted by zeppo at 4:50 PM