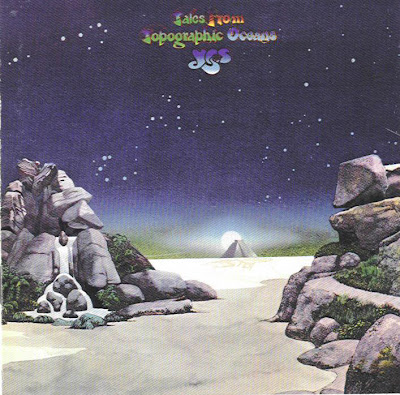 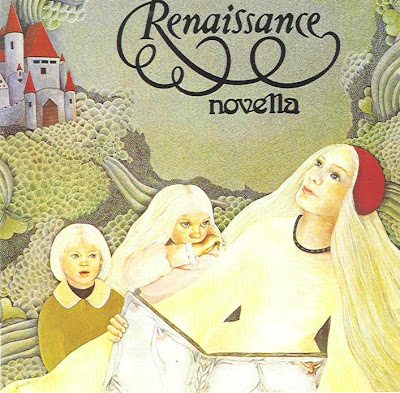 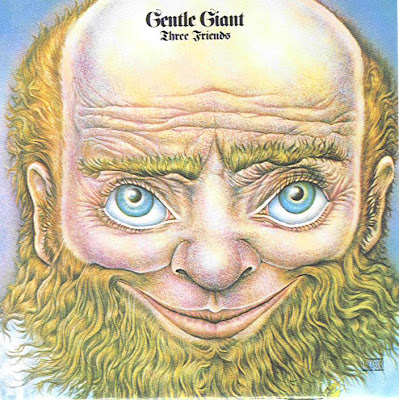 But the 70’s saw some really inventive music that pushed the boundaries, in all genres. One of my favorite genres is that of progressive rock. Several of my favorite bands are Yes, Renaissance and Gentle Giant. These groups, along with many others (e.g., Jethro Tull, King Crimson, Pink Floyd, etc.) really took music in some really interesting directions.

Renaissance remains one of my favorite musical groups. Anne Haslam’s vocals are just amazing, and the blend of traditional rock instruments with elements of classical music is done in such a way that the music really doesn’t sound all that dated even today. Renaissance remains a favorite musical trivia question as well, as they are the only band that I am aware of that released two albums with one line up, and then changed their entire roster for the next seven albums. The only continuity between the two manifestation of the group was Michael Dunford, who wrote some of the music and, although was not on the “official” list of members in the band, did play some acoustic guitar on the albums. The band retained the same name and quite a lot of the same sound, while changing out every single member. I find that fascinating.

I have been listening to the Gentle Giant albums that I currently have in my collection; Free Hand, Three Friends and Octopus. This is some very unusual stuff that definitely is not what one might call “toe-tapping” music. Continuity is not something that really asserts itself in the music of Gentle Giant. I really enjoy the Wiki intro paragraph about the group.

Gentle Giant were a British progressive rock band, one of the most experimental of the 1970s. Textually inspired by philosophy, personal events and the works of François Rabelais, the group's compositional purpose was to "expand the frontiers of contemporary popular music at the risk of becoming very unpopular.”

I don’t know about you, but that sounds like it falls under the definition of “progressive”.

I don’t know why I felt compelled to post about the music I am currently listening to. Mostly, I am burned out by complaining about the current political situation and the fact that about 1 in 3 people in this country seem to have completely lost their desire and/or ability for rational thought processes. It’s a lot easier to transport myself back to a time which seems, in retrospect, much more understandable.
Posted by zeppo at 2:35 PM