Out of control Russian rocket, or something else? 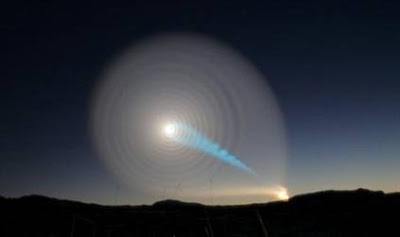 A spectacular spiral light show in the sky above Norway on Wednesday was caused by a Russian missile that failed just after launch, according to Russia's defense ministry.

When the rocket motor spun out of control, it likely created the heavenly spiral of white light near where the missile was launched from a submarine in the White Sea.

The Russian Defense Ministry confirmed that a Bulava ballistic missile test had failed.

However, it is my firm belief that this is all a gigantic hoax involving the governments of a multitude of countries.

In reality, I have proof that the sighting over Norway was actually of Gamera, the giant, rocket powered flying turtle. 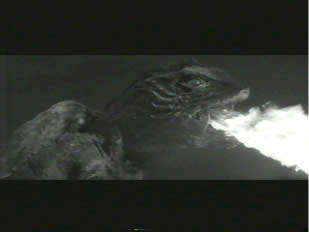 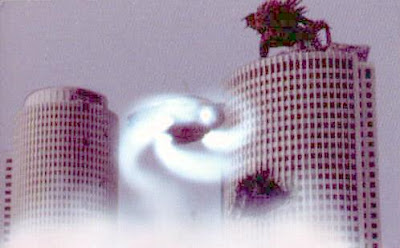 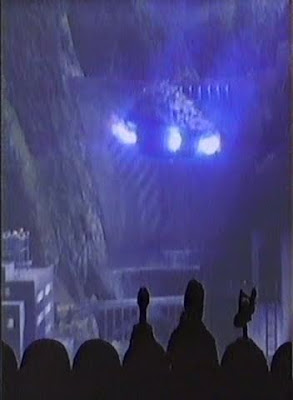 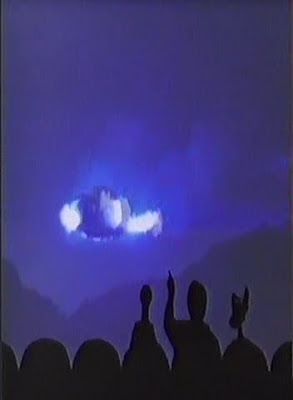