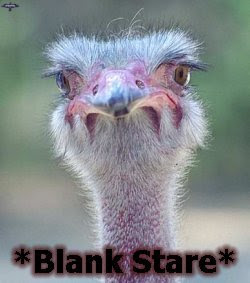 I sure I will think about more. I really, really hate this country right now. If I were in a position to move to another one, I would probably do it. I have about seven years until retirement. I think emigrating is a definite possibility at that time.
Posted by zeppo at 8:21 AM