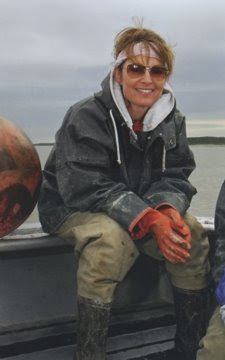 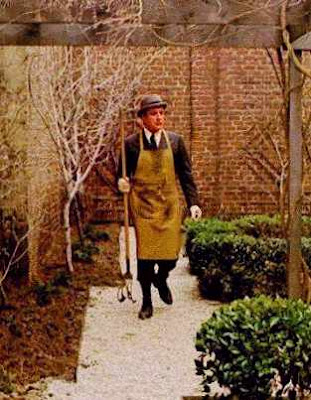 See, this is a scary thought.

These two characters, Sarah and Chance, one fictional and one apparently very real, have quite a few things in common. Apparently neither read very much, but do watch television. Neither of them really have much on the ball upstairs, if you know what I mean. In fact, both have a tendency to say really strange and silly sounding things that other people who should really know better, amazingly enough, take as deeply insightful and full of wisdom. Both of them REALLY like to be on television. Both are plucked from relative obscurity by a stroke of fate involving very powerful and influential people. And both end up, due to this amazing stroke of fate, on the pathway to possibly becoming the President of the United States.